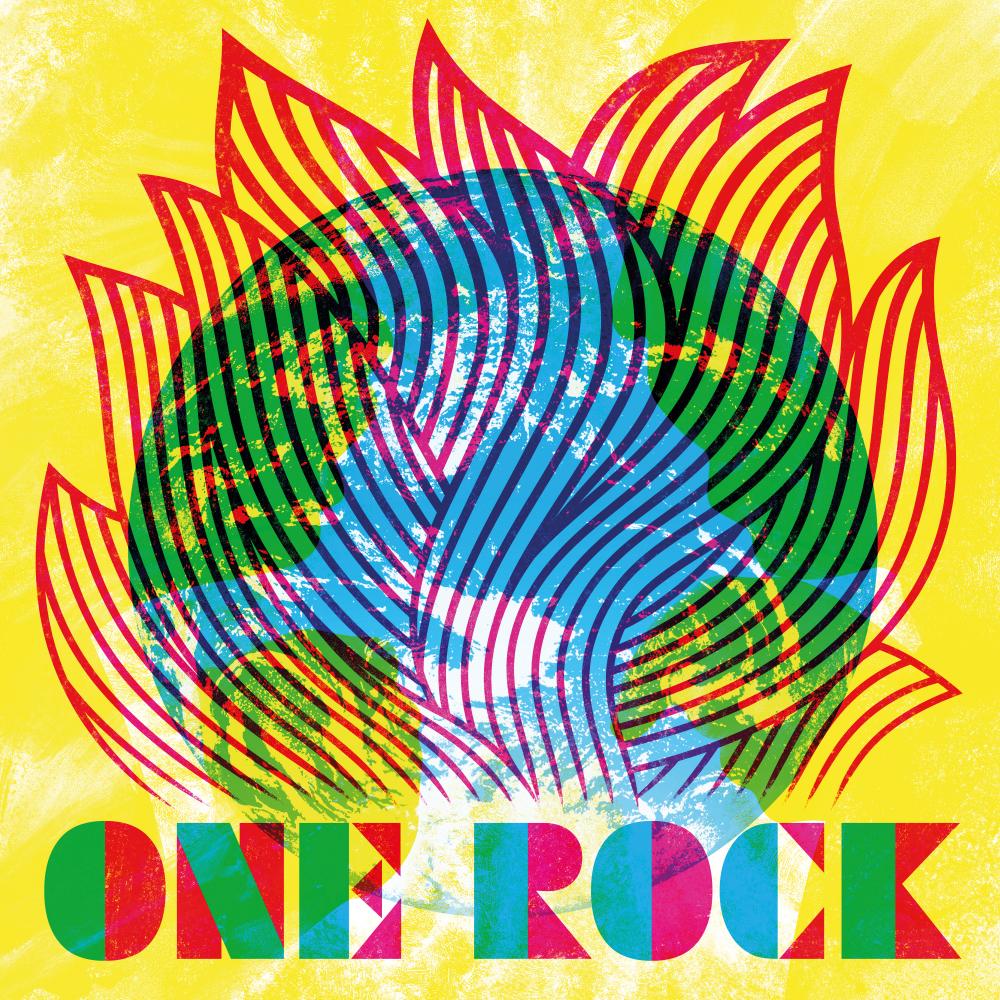 4 - Day When The Computer Done

More than two decades into a storied career, Groundation returns this year with their 10th studio album, One Rock. The band, formed in 1998 by vocalist/guitarist Harrison Stafford, has helped define American roots reggae, while building a large and loyal following in Europe and Brazil, where they have been a consistent major headliner and festival attraction for years. One Rock keeps their sound and legacy moving ever forward through 9 intense songs featuring complex arrangements, moving melodies, and lyrics that touch on the human condition, human spirit, and the state of the world. Always a group to respect their elders and forebears, Groundation makes history yet again by bringing together the legendary reggae vocal groups lik Israel Vibration, The Abyssinians, and The Congos.